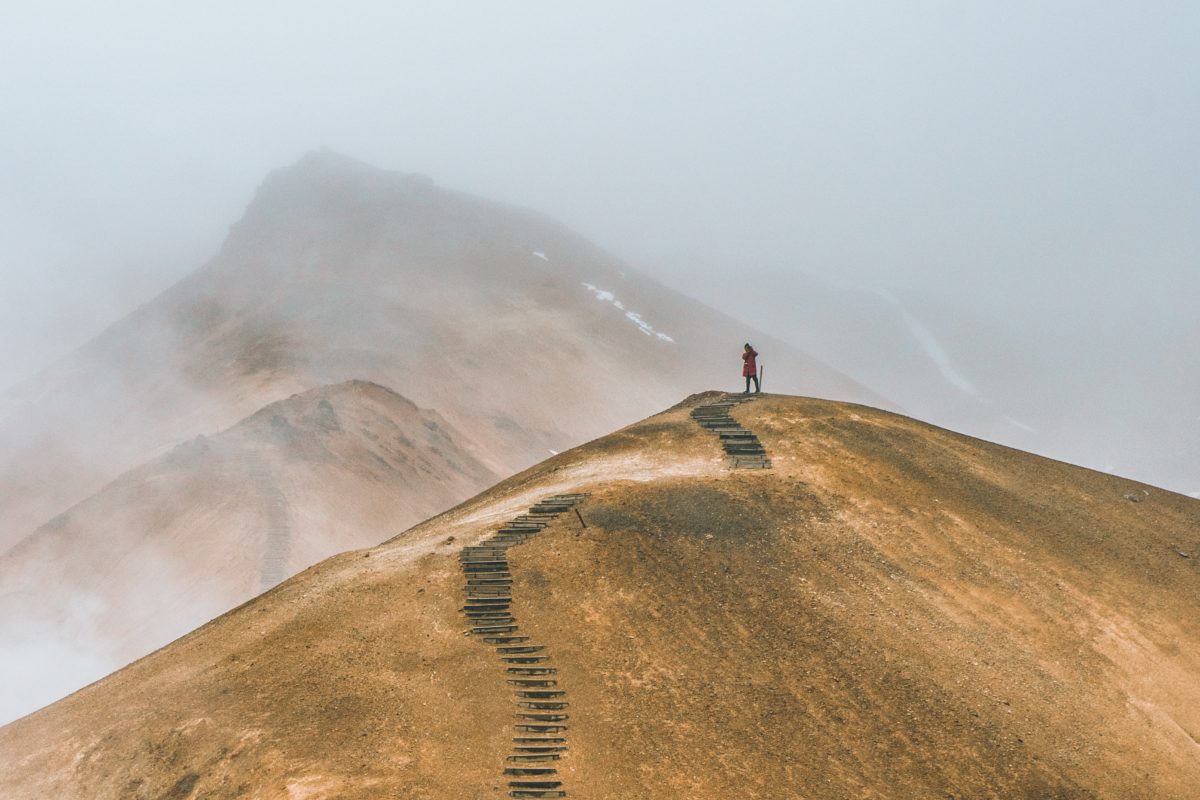 The construct of working life has changed dramatically in recent decades.

Those of us who are lucky enough to have choice in our working lives – enabled by financial stability, access to education, good health and supportive people around us – often work and build careers to add dimension and fulfilment to our lives as much as to earn a living.

We work during work hours and we’re connected during our own time; we work in the office and we work from our own living room. We’re also working until we’re older as our health improves and we live longer, so most of us (if we’re lucky) have a deep personal investment in and connection to the work we do day-to-day.

We also have much more control over our own path, and how we want to define our professional selves. I will describe six careers, based on friends of mine, which may be thought-provoking. These people have pursued, whether by choice or chance, quite different paths – not just in the sectors they’ve ended up in but in the underlying ethos of their careers.

The first career I call The Flyer. The Flyer goes very high, very fast and achieves a lot in short period of time. Like a pilot who is supported to fly the plane by a troupe of mechanics, logisticians and crew, the Flyer is supported by many people.

The Flyer is the person whose career means everything to them and who is willing to sacrifice their relationships for it. They organise their family and friends around their career, and to justify this attention and support, the Flyer must achieve great things.

Flyers are often senior politicians or CEO’s of large organisations. They are people who have extraordinary drive, who are thick-skinned and who really like hard work.

The next career I call Everest. Everest is the person whose career is defined by its intended destination. An Everest’s career is a series of stepping stones leading to their ultimate role. Everest’s put in a lot of work at base camp, laying the foundations, before starting to go higher and higher and eventually reaching their peak.

Many senior executives are Everests, often taking many of their steps within one organisation. They set their sights high from early in their career, and consciously and constantly cultivate mentors and support to help them prepare for the steeper climb and thinner air as they rise through the organisation. Of course, as with climbing the real Everest, there is usually more than one person scrambling for the peak and not everyone reaches the top.

Curious Cats love trying new challenges. It’s not important to them to be recognised or exercise great power. They think: ‘This looks intriguing. I’ll have a go at this for a while’.

If interest, passion and intellectual stimulation are your priorities, then Curious is a fine career approach.

The Adventurer is a career type popular with Gen Y. Like Curious Cats, Adventurers pursue difference, but they are also like Flyers in their need for achievement. Adventurers have a desperate need for adrenalin, for the sense of wind rushing through their hair as they race towards success.

I have found seriously successful Adventurers hard to get along with because they are extremely self-confident and can be intolerant. Their self-assurance enables them to push through doubts, uncertainty and difficulties but can also cause them to go round and round in circles, stuck in the foothills of early stage effort in a range of new starts in their career.

If you do choose the life of the Adventurer, make sure it’s about passion and recognise that the treasure is not guaranteed at the end of the hunt.

The Team Player is an important but often under-rated career. Most organisations are made up of many of Team Players. Team Players may become very successful CEOs, but their journey to CEO does not define their life, as it does for an Everest. Rather, they derive an essential joy from working with others. Team players hold us together, because while there will always be a few stars, the team needs many committed players to really work.

The Team Player will climb the ladder naturally because they improve as their potential and work effort allows. But they don’t have a burning itch to be the best, or the fastest. Team Players are typically people who love working things through to the end and are interested in helping the organisation as a whole work well.

Fast-slow-fast is essentially a career driven by life circumstances, and it is much more doable now than it was some decades ago. Fast-slow-fast’s come out of university Flyer-like, in the sense of taking things on. They work hard, they find opportunity, life is fast and good.

Then their circumstances change. Perhaps they fall in love and start a family. And then they make the common but difficult choice – which may resonate more with women than men – to slow down their career for a period and focus on their kids.

Fast-forward to many years later, when the kids need much less of their time, and the Fast-slow-fast shifts back into the fast phase, quite suddenly feeling like an unburdened 25 year old again.

No one career path is better than another, but it’s interesting to be aware of the choices other people make when you’re thinking about your own.

I chose Fast-slow-fast because I wanted to be a present Dad, so I stopped flying and slowed down. That was really important to me but I do recognise the career sacrifice. My career was largely on hold for 15 years after the arrival of my first child – the years that would have been defining if I were to remain a Flyer.

If you’re young and thinking about what you want to do with your life I hope these observations have prompted you to think more deeply about what’s most important to you, and how that might play into the career choices you’ll inevitably have to make.